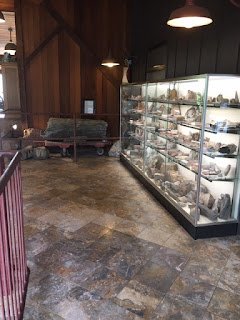 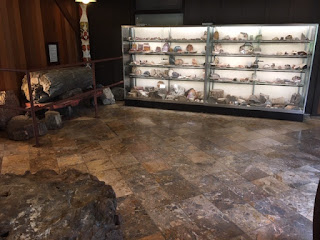 Cuff Links for the Sportsman

Crafted for the avid Sportsman, Designer Chris Chaney has created the Winchester line of fine jewelry.  Officially Licensed by Winchester, an icon of the Gold Rush Era, each of these pieces speaks fine craftsmanship and an eye to detail.
This particular pair of cuff links is cast from a 12 guage bullet end in 14k yellow gold fitted with a genuine diamond center. Total weight of the 2 diamonds is 0.40 cttw.  We only have one pair available originally offered at $2995.00. Now through November, we are marking this piece 25% off. There is only one left, so do call soon to make it yours.
For those of you who prefer Sterling Silver, we do have this same style available cast in Sterling Silver with no diamonds listed at $199.00. Stop by and check them out. 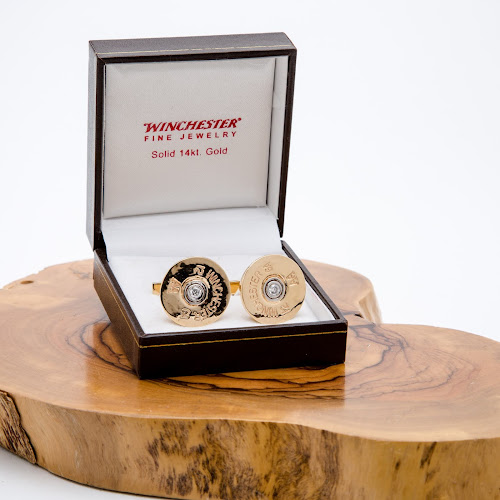 In addition to the cuff links, the Winchester line features pendants and earrings. Stay tuned for more on these fun pieces.
Moving into the holidays, put your best foot forward with these eye catching pieces.
No comments: