Received a wonderful email today from former, Spring Obsession 1st. Place Winner, LIU HSU-YUAN.   We have been following this talented artist's career from our first introduction in 2007. 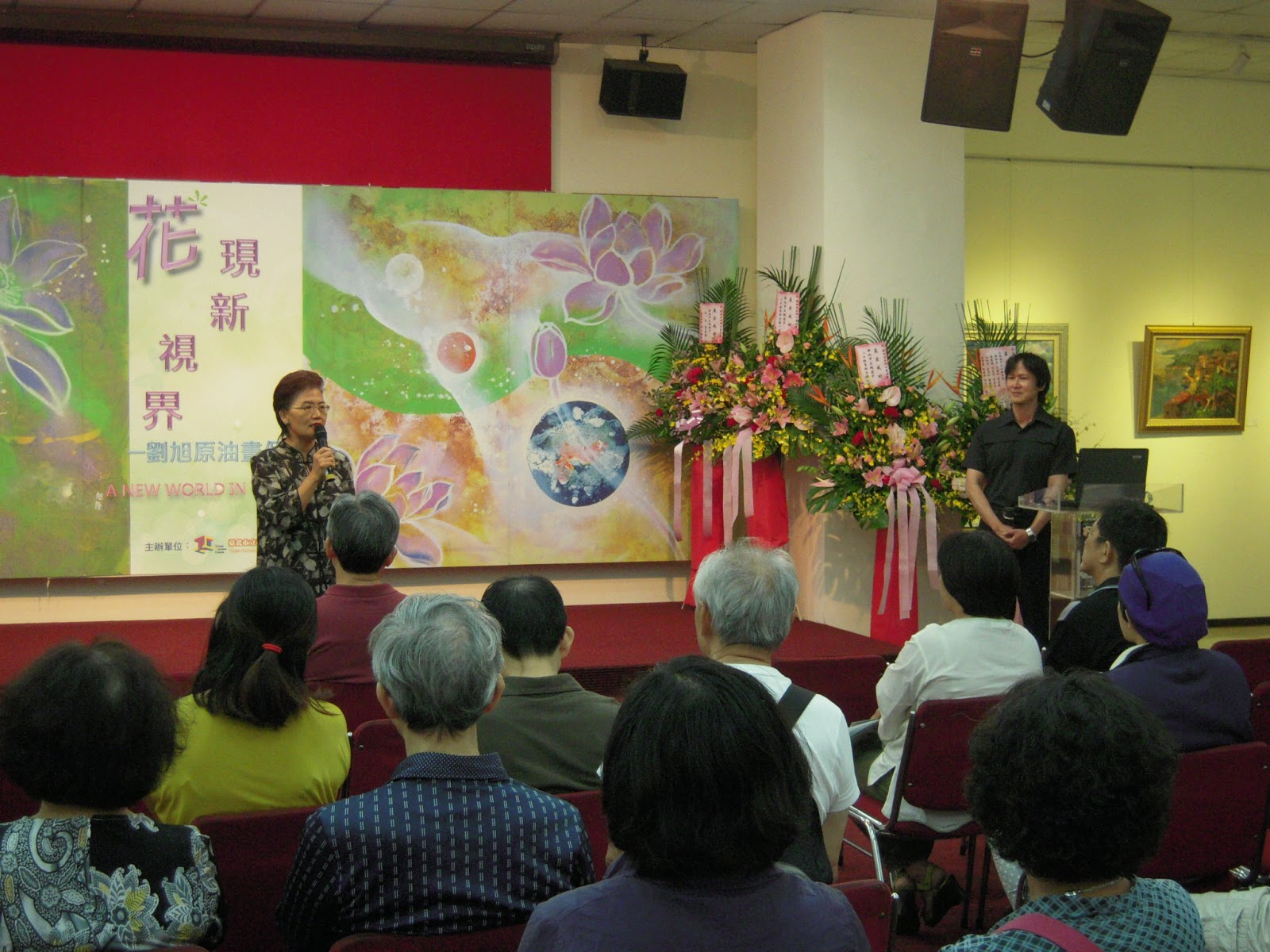 Liu Hsu-Yuan was studying here in the United States at that time and chose to enter Ironstone's 10th Annual Spring Obsession Art Show. His entry was a stunning painting titled "Sunflower".  Large, bold and full of energy, light and movement.  This painting grabbed the judges eyes and held them entranced with the colors and brush strokes. 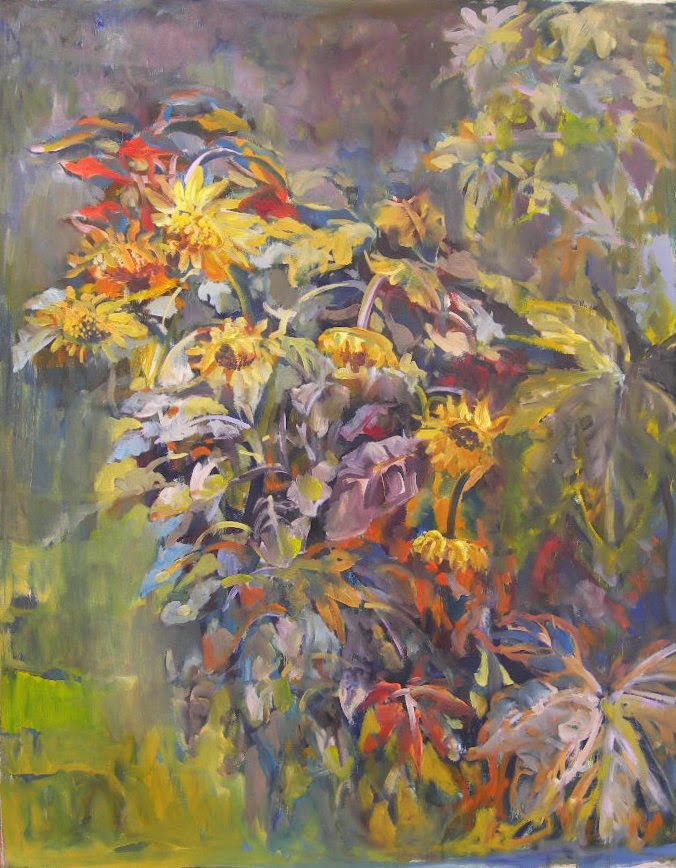 Here is the winning painting, however this image doesn't do the original justice.

On to the email,  Liu Hsu-Yuan is celebrating yet another solo art show!
Running from October to December at the Taipei Cultural Center, you may experience his most recent and contemporary pieces.


Should you be in the Taipei area, do stop in and support this outstanding artist.


Share in Liu Hsu-Yuan's opening celebration through the photos below... 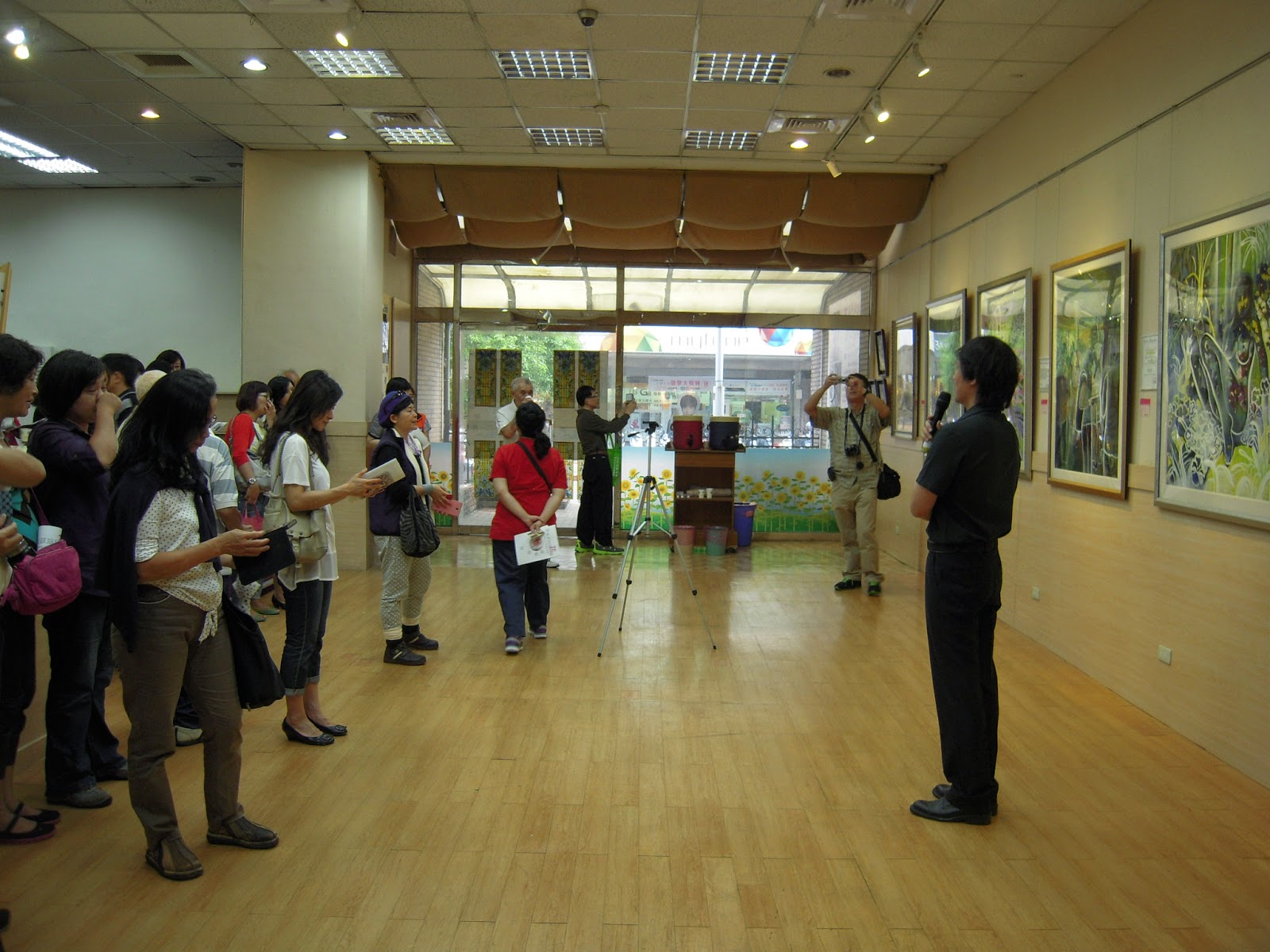 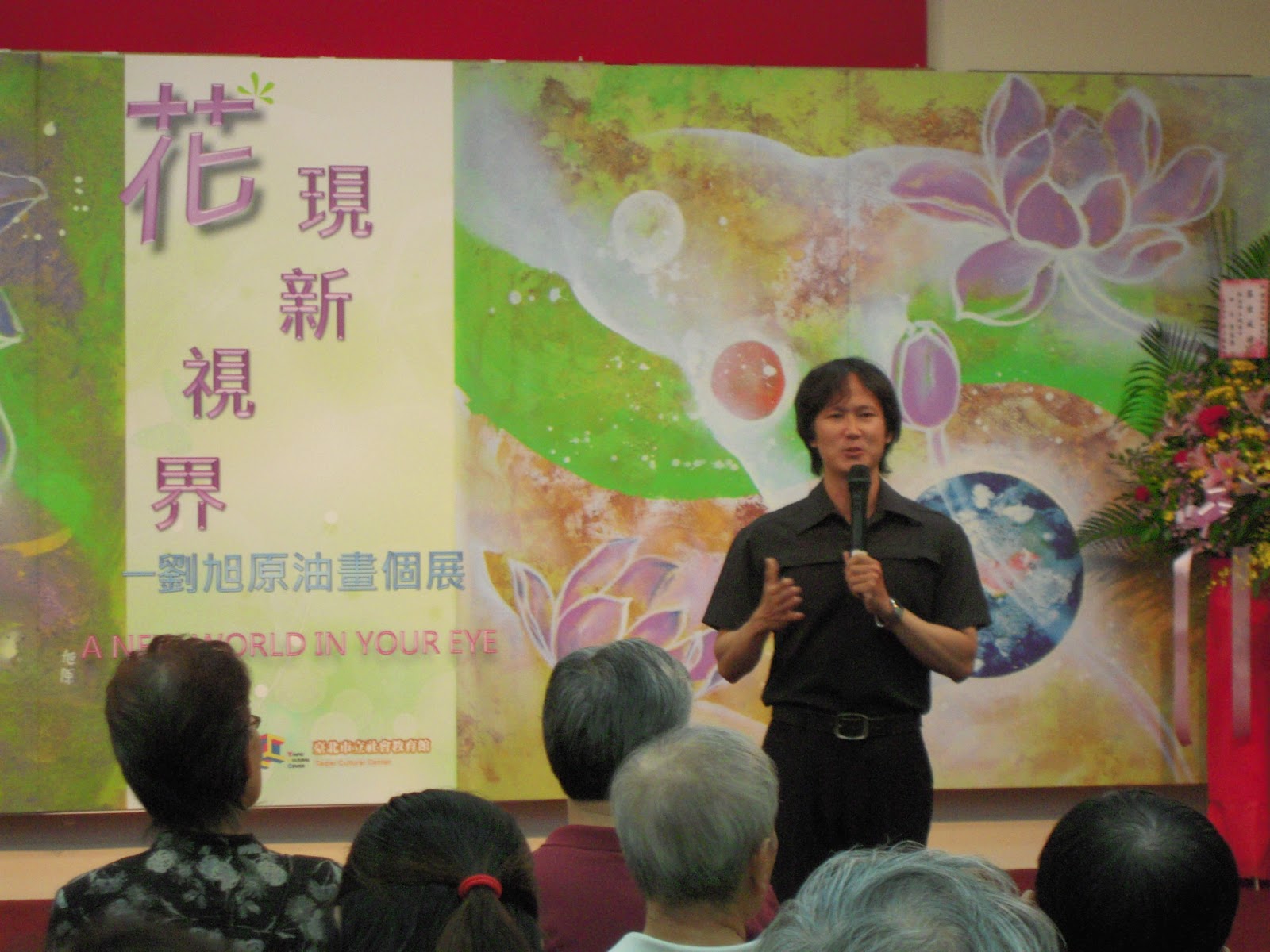 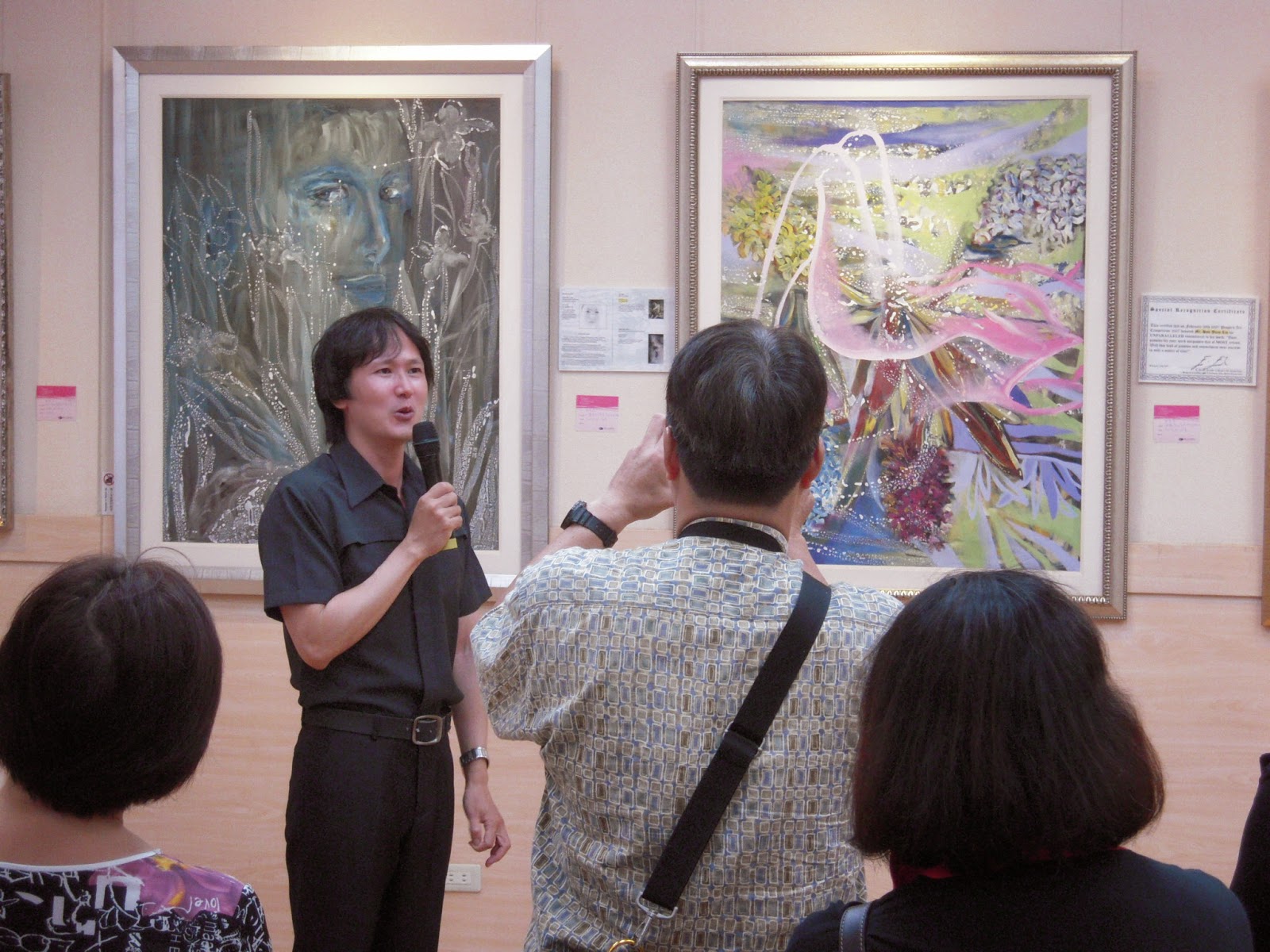 The Original Big Tree of California!

Incoming!  Ironstone Heritage Museum is now featuring an incredible series of books on the Histories of The California Big Trees.  These 6 books by Historian Gary Lowe, are the most in-depth research documents on the Big Trees ever published.  Gary was able to update existing history utilizing the amazing document archive  from a Murphys Prospector in the late 1800's that was discovered and display here at Ironstone in 2009.  Stop by and take a peek. 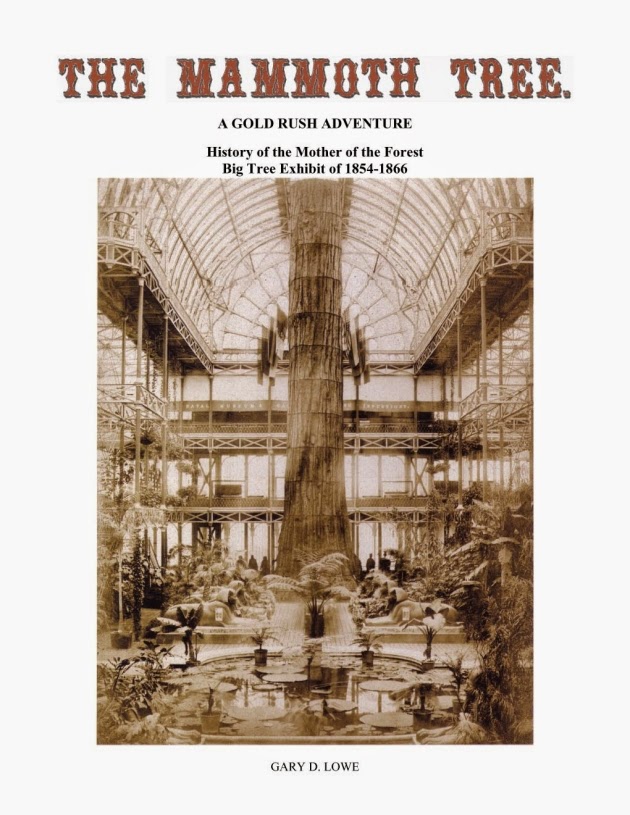 The Mammoth Tree is the tree in the North Grove at Calaveras Big Trees State Park that had its bark removed for exhibit world wide in 1854. You can still see the cut marks on that giant made in the 1850's.  I had never seen an image of the reconstructed tree so I was thrilled to see it on the cover of Volume 2!  Impressive research and images. Kudos to Gary Lowe for such an awesome endeavor. 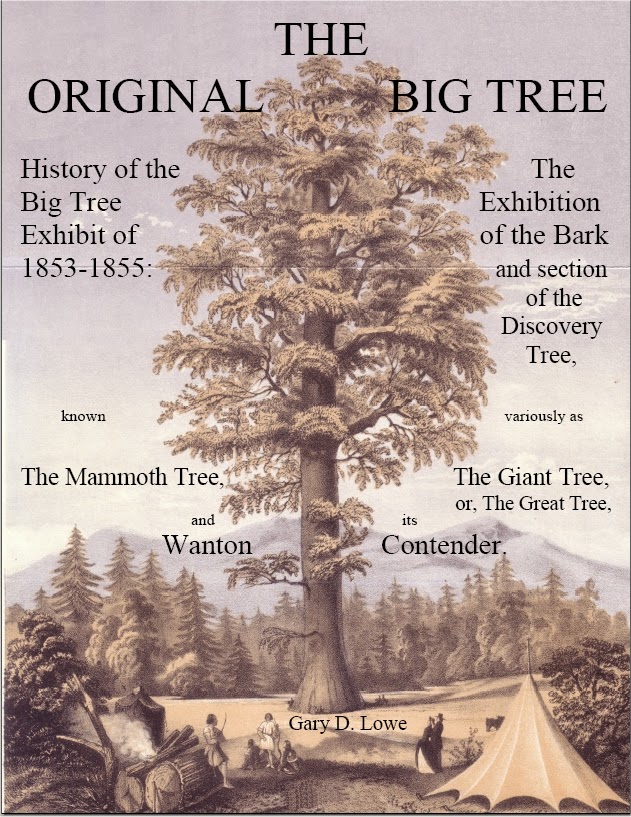 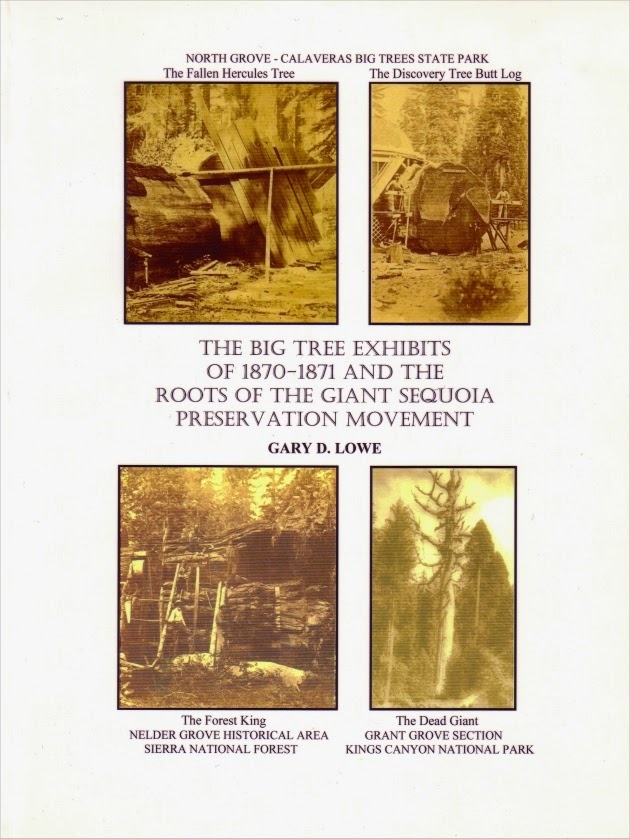 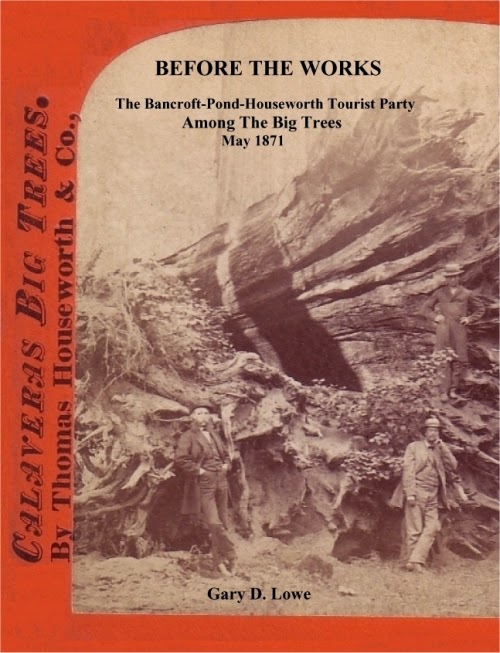 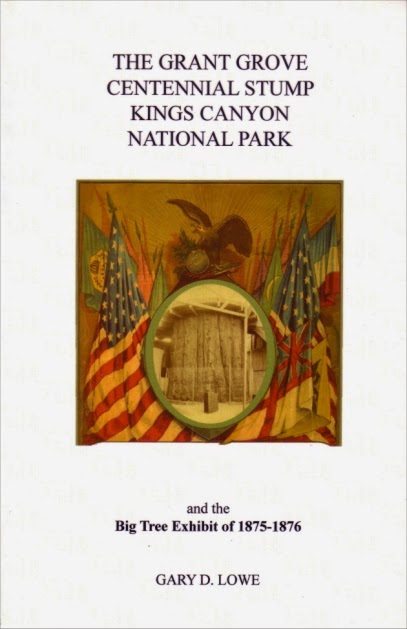 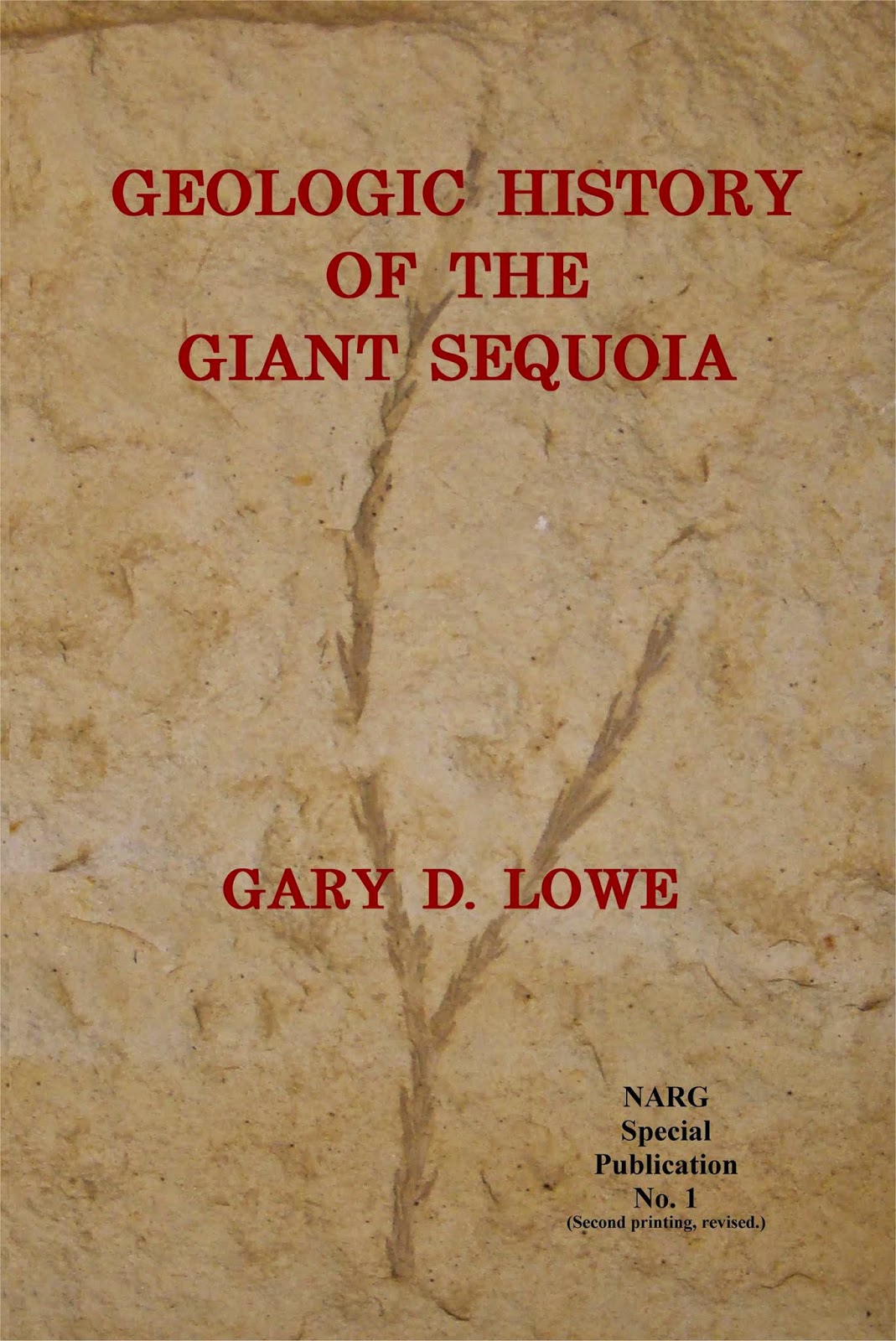 Due to popular Demand, a 3rd. showing of the Silent Movie, "Phantom of the Opera" has been added to the schedule! 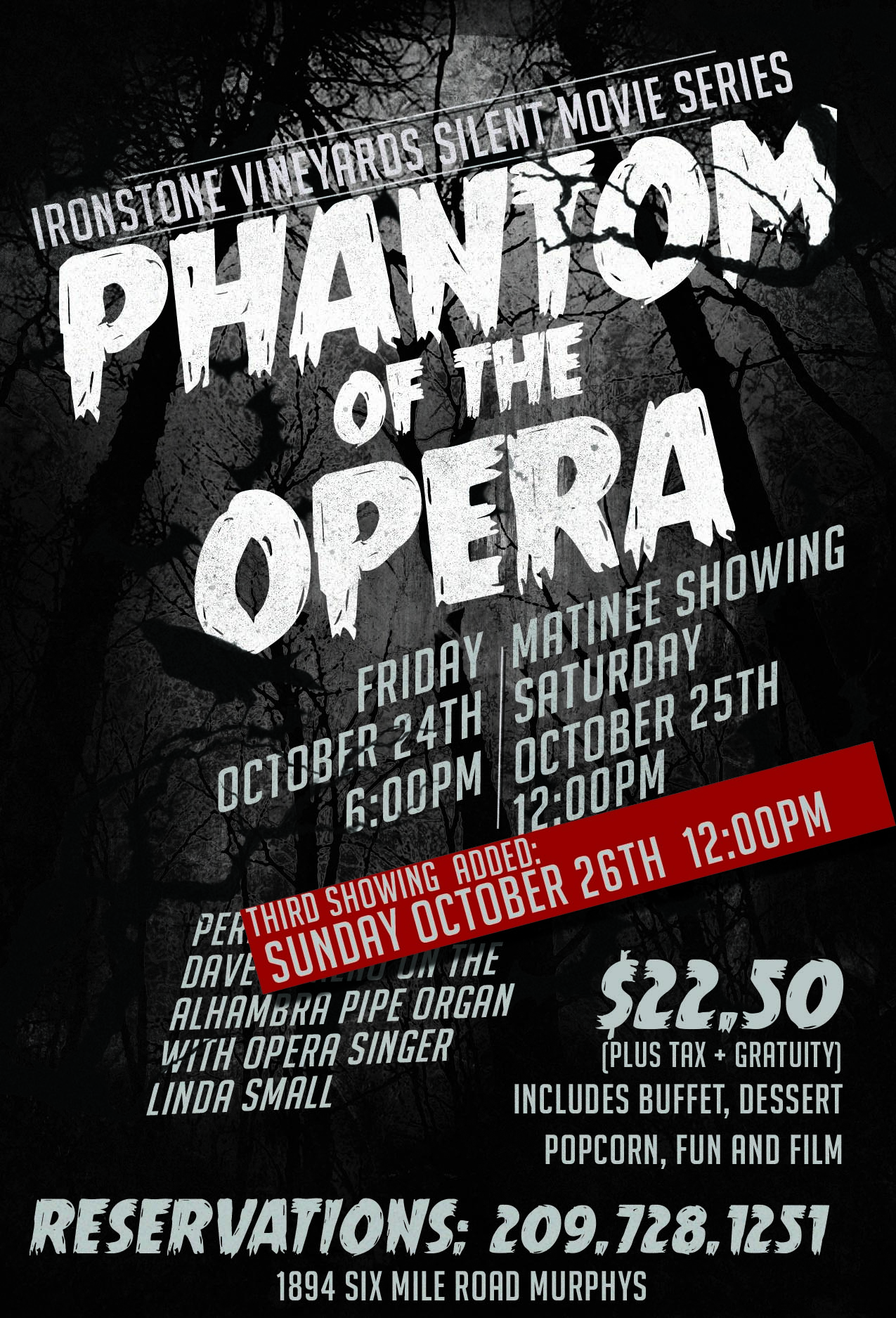 Should you have any additional questions, please feel free to contact me at cgomez@ironstonevineyards.com.
No comments: