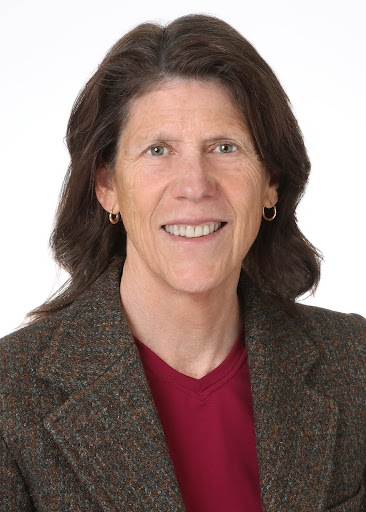 Author, film expert, and world traveler Robin Holabird puts a local spin on Sierra Foothills movie and travel in a reading from her newest book Dec. 4 at 4p.m. at Ironstone Vineyards in Murphy’s, California.  Robin’s travel topics from her book Around the World in 80 Movies include frogs and wine, important factors in Calaveras County.

Robin writes regularly about films and their locations, with her weekly program airing on Reno’s NPR affiliate KUNR at 88.7 FM every Friday. She also provides film commentary for Rotten Tomatoes and KOH 780 AM. Her book Around the World in 80 Movies (Ice Cube Press 2019), shows the link between films and travel destinations. As editor of the magazine, Locations and her longtime experience as a film commissioner for the state of Nevada, she traveled the world extensively and continues that practice today with her husband Fred. 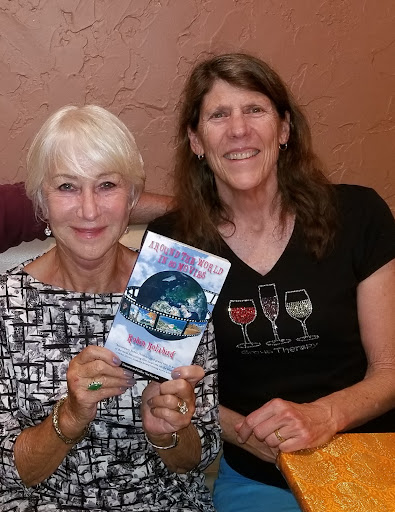 Robin has worked with Clint Eastwood, Taylor Hackford, PT Anderson and other directors on such projects as Love Ranch, Sister Act, and CSI. She honed writing skills with a degree in Journalism from Humboldt State University and reporting stints at KOLO, the Sparks Tribune, and other media outlets. She earned certification and a Master’s in Public Administration (MPA) from the University of Nevada-Reno. 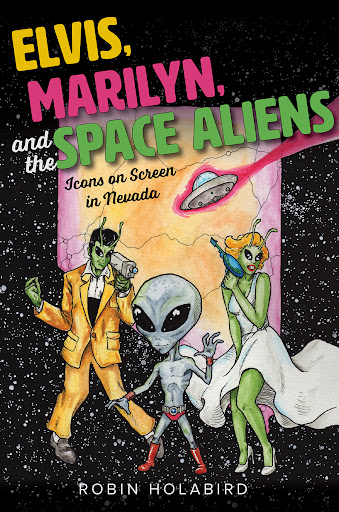 Robin is a founding member of the original Reno Film Festival and helps with Reno’s Cordillera Film Festival, Sci-On Film Festival, and Ely Film Festival. She is a board member of the Northern Nevada Wine Association and coordinator of the Reno’s longstanding NNW (No-Name Wine group). An outdoor enthusiast who loves photographing locations throughout the world, Robin is a regular hiker and runner who finished the Boston Marathon six times.

Both of Robin’s books are available at Ironstone.

Reminder! Tune in to the Daffodil Society virtual presentation.

Each year Ironstone staff have a Department Pumpkin decorating contest. Judges are guests at the Friday evening "Phantom of the Opera" Silent Movie.  This years entries are some of the best we have ever seen. Creative, detailed and original.  Most will move up to the Tasting Room for your pleasure while they last... 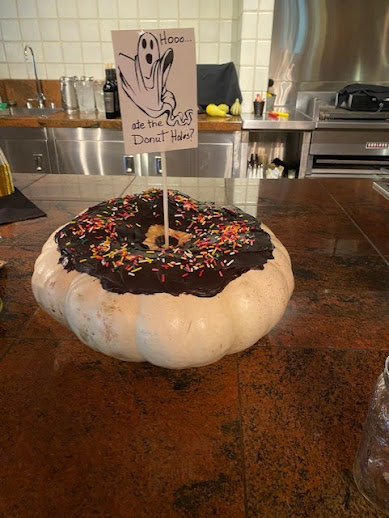 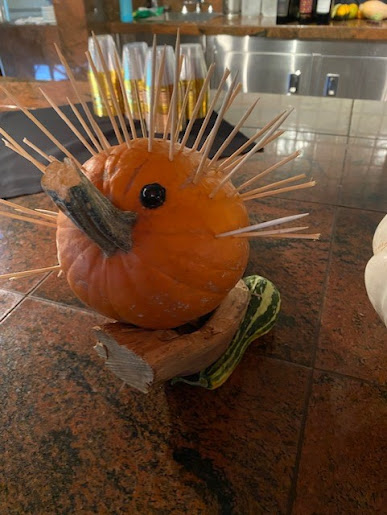 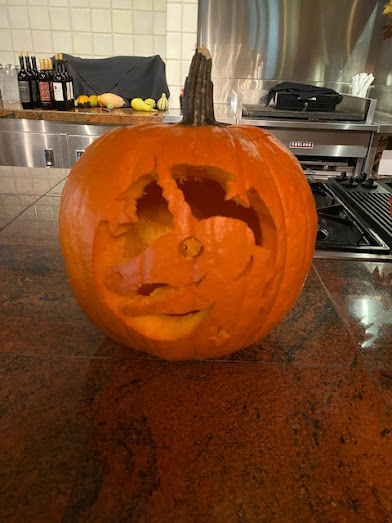 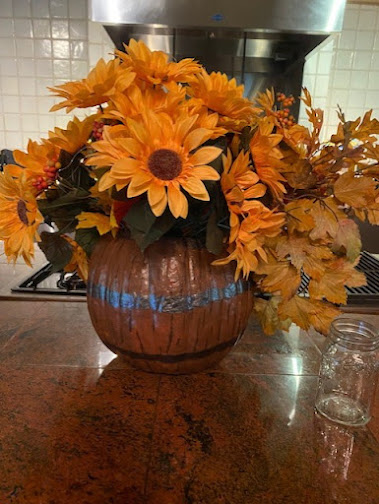 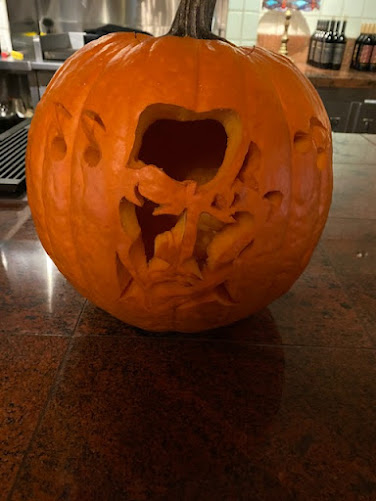 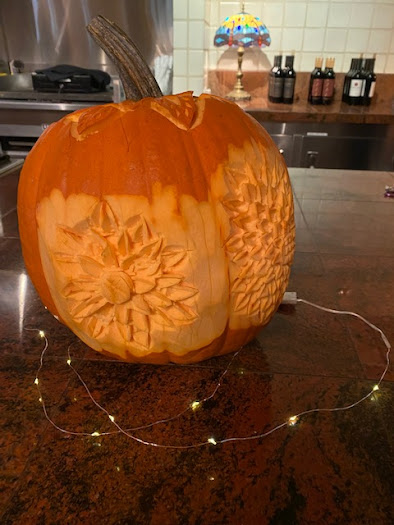 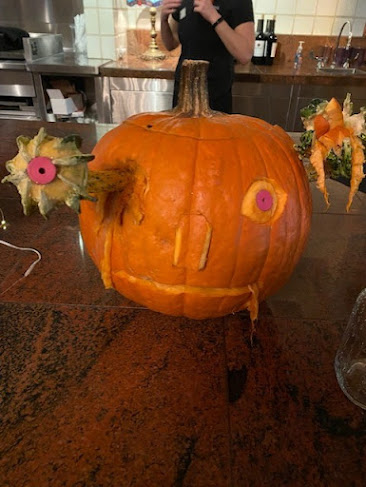 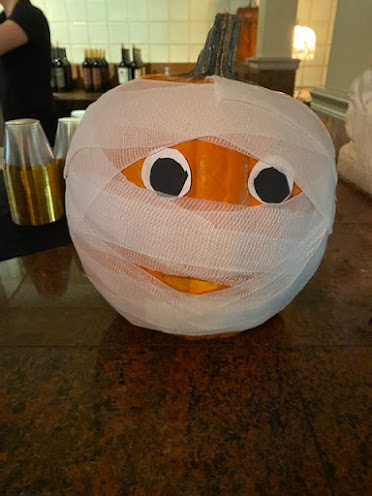 It's not too late to join the ADS 2021 Fall Forum!  Just go on the website and sign up.  It is an amazing series of virtual programs with in person participation as part of the fun formula.
Maria Krenek
Western Region, VP
Sent: Monday, October 4, 2021, 3:47:16 AM PDT
Subject: [BODnet] Are You Ready to Rock??
The ADS 2021 Fall Forum starts in less than a week with the first virtual Zoom session this Saturday at 1 PM PT! Susan Duncan will present "A Vision in the High Desert: Planning, Prepping, and Planting Home Daffodil Beds in the High Desert (Or Anywhere)"
If you haven't already done so, register today to see this informative presentation! Sign up for virtual Zoom:
Regular ADS Member Virtual Format Only ($35)
... or travel on over to Reno, NV, to join in the fun! Hybrid registration includes all virtual sessions as well as the Reno activities.
Regular ADS Member Hybrid Registration ($330)
Fill out the registration Form:
https://highdesertdaffs.com/ads-2021-fall-forum-board-meeting-registration-form/
Pay your fees:
https://stores.daffodilusastore.org/2021-fall-forum-reno-nv/
Program:
https://daffodilusa.org/events-show-calendar/fall-symposiums/2021-fall-forum-fall-board-meeting/
Kind regards,
Susan Duncan and Patricia Eisenberg
Co-Chairs of the ADS 2021 Hybrid Fall Forum
Reno, NV
No comments: 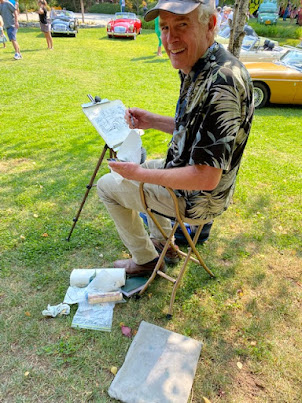 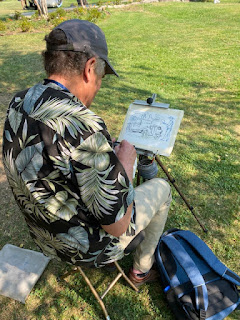 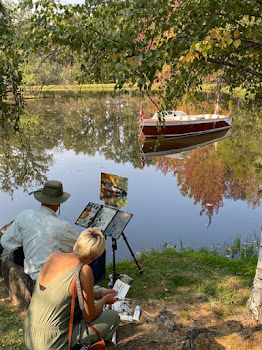 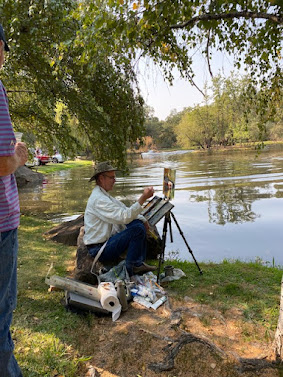 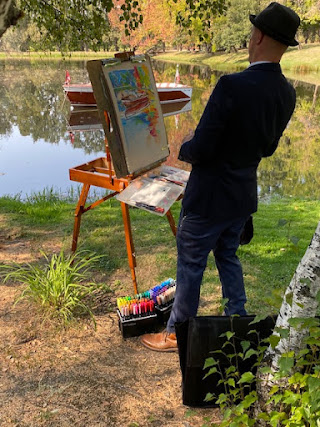 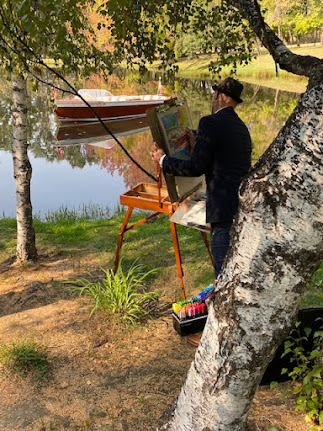