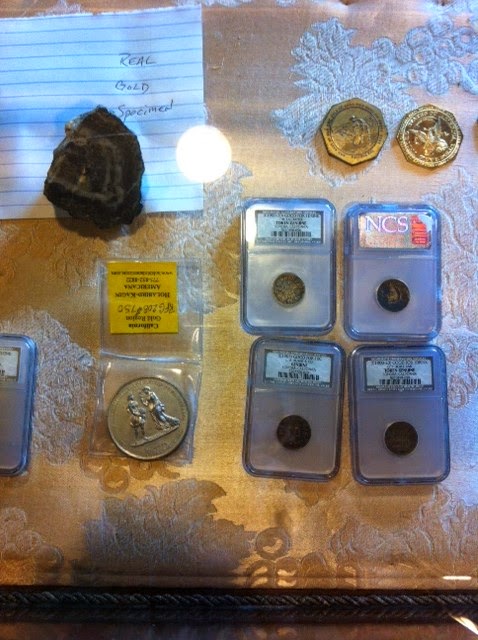 Here are a few photos of some of the great stuff coming in for appraisals this morning! Already looking to be a fun day to watch & learn! 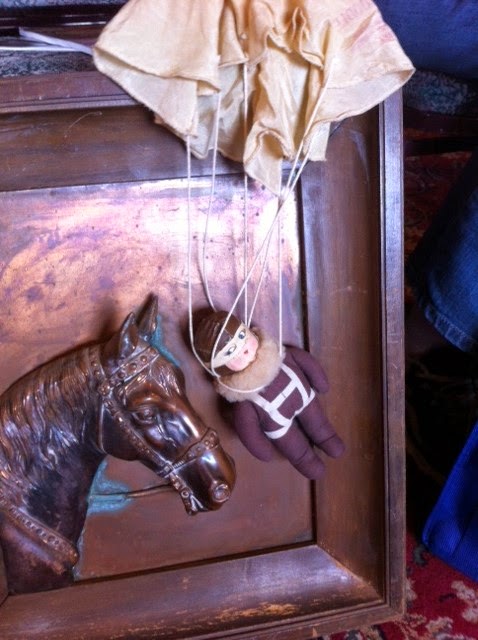 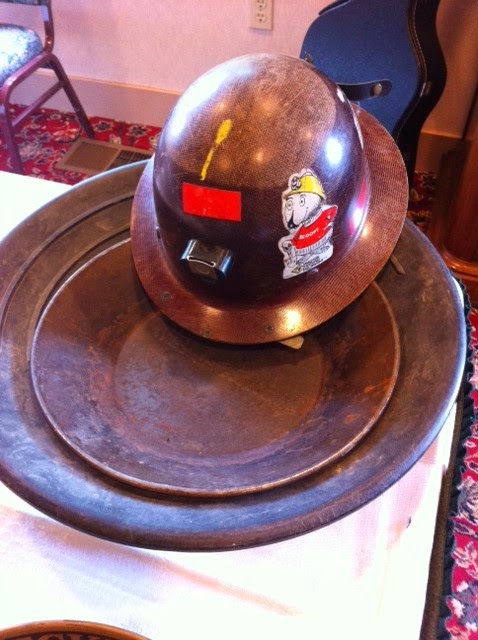 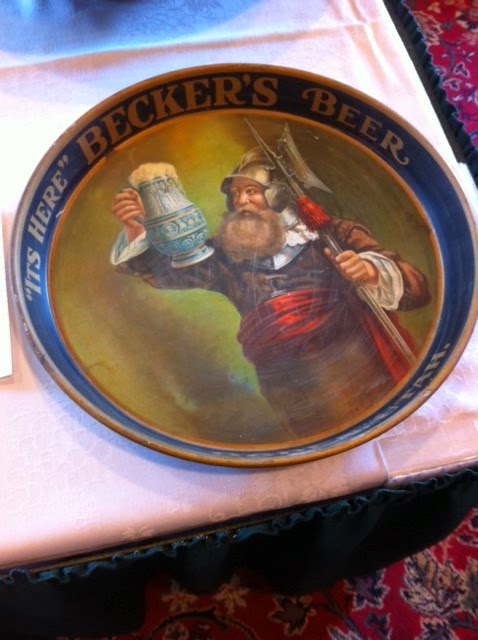 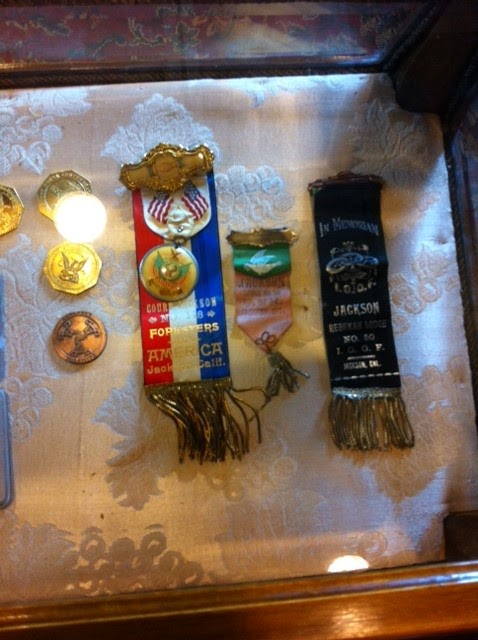 Stay tuned for photos of some of the awesome stuff coming in!!!
No comments:

Richter Entertainment is coming back to Ironstone with a pair of stellar shows!!  First in June, we are proud to bring to Murphys, for the first time, Lady Antebellum. Since its 2006 inception, Lady A has risen quickly to become Country Music's most influential current group. Lady A won the Vocal Group of the Year honor from both the Country Music Association and from the three times in a row. Eight of the band's singles went gold, with four - "American Honey," "Need You Now," "Just A Kiss" and "I Run To You" - surpassing the platinum mark. "Need You Now" went on to sell over seven million downloads, according to the RIAA. Additionally, "Need You Now" claimed five of the trio's seven career Grammy wins in 2011, including the all-genre Record and Song of the Year.

All of that was achieved through a fragile balance of several key pieces, each of which helps define Lady Antebellum's sound: ingratiating melodies, the interplay between Kelley's soulful male resonance and Scott's scintillating female texture, the threesome's bittersweet harmonic blend, and production elements that invariably emphasize the stylistic inclusiveness of modern country.

That sound catapulted Lady A to an enviable level of popularity. The band picked up an audience beyond the typical Country core listener, it hit the road playing arenas and stadiums, and the group performed on all the major television shows, including Saturday Night Live, Oprah, the Grammys, The Voice, and most every other daytime and late night program on network television.

Art is a moving target. Those who do it most successfully find shades of emotion within themselves that change the texture of their work and how they feel about themselves. As a result, a real artist is ever-changing.

So it is for Lady Antebellum, whose album Golden was figuratively - and literally - borne on the move. The harmony-based trio - Charles Kelley, Hillary Scott and Dave Haywood - and its sizeable fan base bonded heavily during the band's Own The Night World Tour, its first arena run as a headlining act, in 2012. The shows themselves were inspirational. But so was the time offstage. Lady A made a point of experimenting and creating with its road band as the one-nighters and the miles of travel piled up. That behind-the-scenes interaction inspired much of the music on Golden, an instantly infectious project in which Lady A discovered new edges for its already-successful foundation.

Their new record,"Golden, depicts a kind of a special time for us in our career," Haywood says. "I personally feel so humbled that we can still be making records that people are excited to hear. We're in a really valuable, golden time."

Then, in August we honored to present long time music legends and mutual admirers, ZZ Top and Jeff Beck on tour together for the first time.  Last time ZZ Top played at ironstone it was near sell out and an amazing show!  To have Jeff Beck joining ZZ Top is a show of rare magnitude!

Formatted with musical synergy in mind, stops along the touring route will offer fans a full Jeff Beck set, followed by a full ZZ Top set, with a finale that joins the English fret master with the rockers for a collaboration each night of the tour.

ZZ Top’s Billy Gibbons, speaking on behalf of band mates Dusty Hill and Frank Beard, noted that Beck has long been a source of musical inspiration from the time when Beck played in the Yardbirds, the seminal hard blues-based Britrock band. Gibbons commented, “Ever since experiencing ‘Jeff’s Boogie,’ the prospect of performance with Jeff Beck on the deck brings us into focus with the curator of crunch.”

Likewise, Beck has been an enduring fan of ZZ Top, from even before their ascendance in popularity in the 70s and 80s. He remarked, “Ever since Eliminator I thought it would be great to play with ZZ Top,” and went on to declare Billy Gibbons, “The Professor of Grunge.”

This tour is not the first live collaboration between the two camps. Gibbons joined Jeff Beck and his band on stage at the 25th anniversary celebration of the Rock And Roll Hall of Fame in 2009 at ’s , where they performed The Jimi Hendrix Experience’s “Foxy Lady” and ZZ Top’s hit “Rough Boy” together. The following year Jeff Beck joined ZZ Top in , for an extended rendition of the band’s signature piece “.” This, however, marks the first time Jeff Beck and ZZ Top will have done any sort of extensive touring together.

ZZ Top, formed in the area of in 1969, became a huge national touring act in the 70s and darlings of MTV in the 80s, going on to sell tens of millions of records. Their unique hybrid of dirty blues, hard rock, incorporating new sounds and technology, earned them induction into the Rock And Roll Hall of Fame in 2004 with Keith Richards of the Rolling Stones doing the honors.

Jeff Beck, a native of London and two-time Rock And Roll Hall of Famer (with The Yardbirds in 1992, and on his own in 2009), helped set the template in the 60s for the solo-heavy, feedback-laden, rock guitar hero archetype. He formed the Jeff Beck Group by the end of that decade with then-unknown vocalist Rod Stewart, eventually going solo, with forays into fusion and beyond in the mid-70s. Beck, like ZZ Top, has continually incorporated new sounds and technologies into his work throughout his half-century long career.  Lately, Beck has been working on a new studio album, his first since the 2010 release of the critically acclaimed Emotion & Commotion, which earned him two Grammy Awards and the highest charting debut in his career.