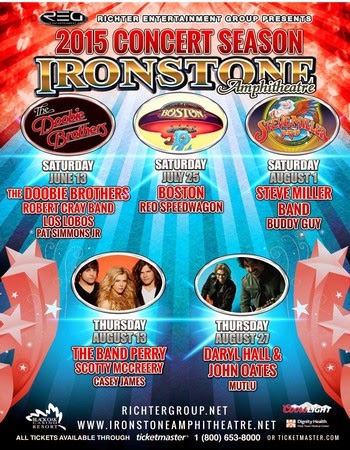 
As a girl, I took many cross country trips with my family, watching the varied landscapes go by. during those trips, my father instilled a sense of adventure and an appreciation for the beauty in all landscape: orchards, cornfields, lakes, mountains, sea coasts, and even barren deserts. Painting and drawing the things I saw became a favorite childhood pastime. After finishing college, I taught high school English and Art in Northern California for several years, but my art soon took a back seat to the joys of children and to the demands of the corporat world. Since my retirement in 2006, I have been pursuing my passion for art more fully.


My work is a visual diary of scenes that have inspired me. The close observstion needed to render a scene on canvas makes me feel connected to the place. While living many years in Sonoma County, I was drawn to the coastal hills, the shoreline, and the wonderful vistas of the wine country. In 2011, my husband and I moved to Arnold CA, in the Sierra Nevada mountains, where we live in the awesome beauty of a National Forest. My new inspirations are mountain streams, alpine lakes, Sequoia trees and the constantly changing seasons.

Please visit my web gallery at: Romulo.com/jbolesart
Or email me at: rojubo@rojubo.com
No comments:

After a stunning opening of Ironstone's 18th Annual Spring Obsession Art show this past Saturday, Open Division Judge, Kathleen Dunphy, announced the names of the winning paintings in the OPEN Division! 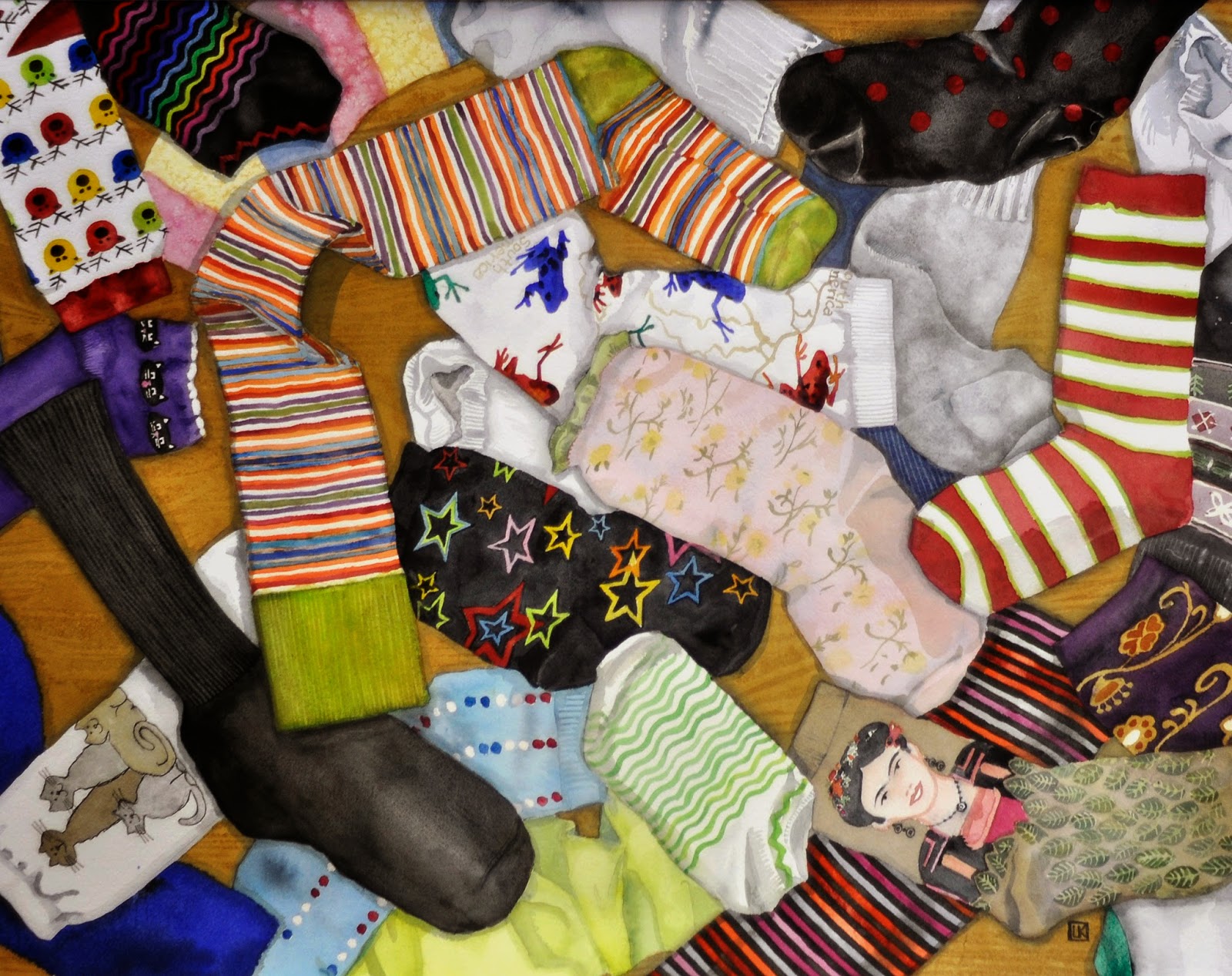 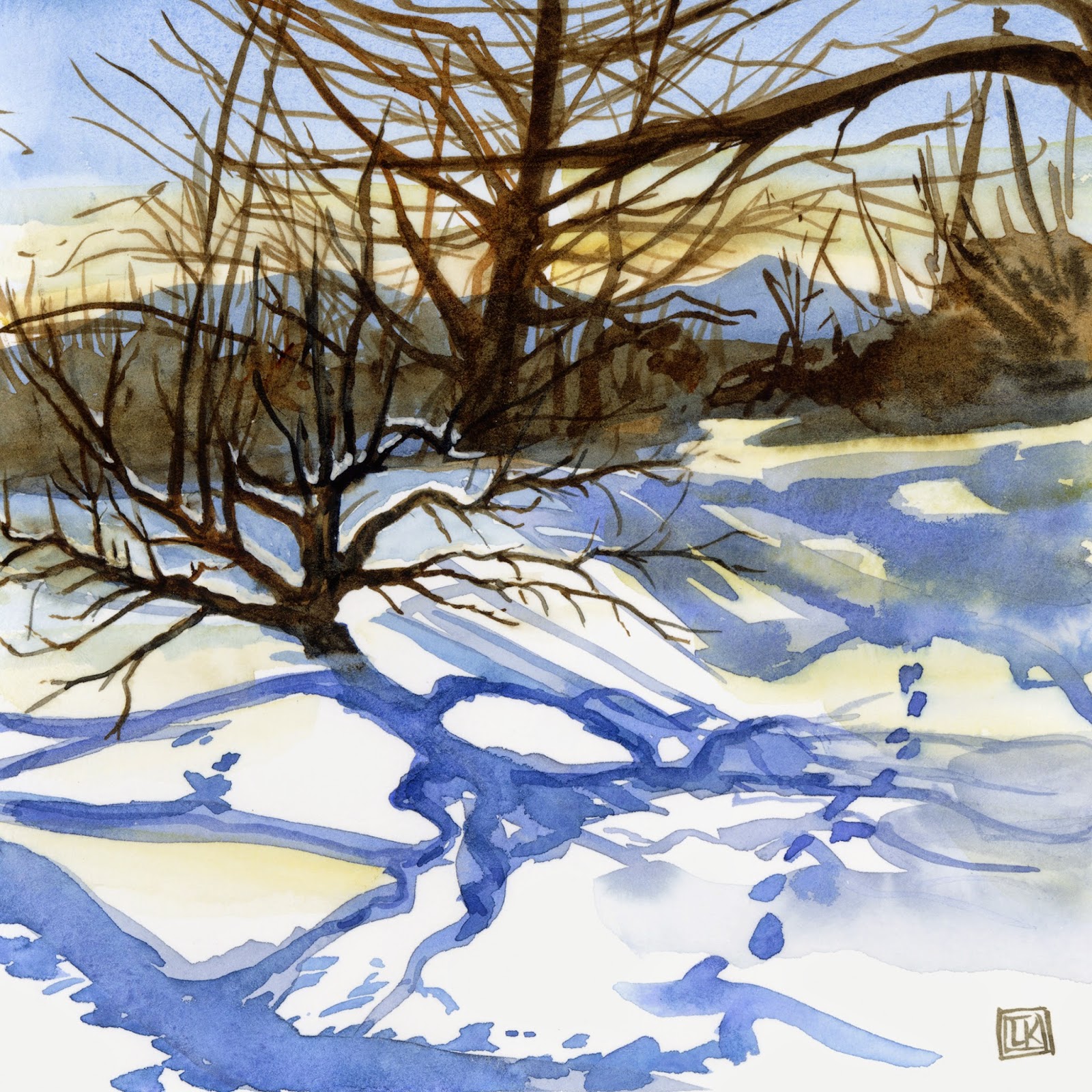 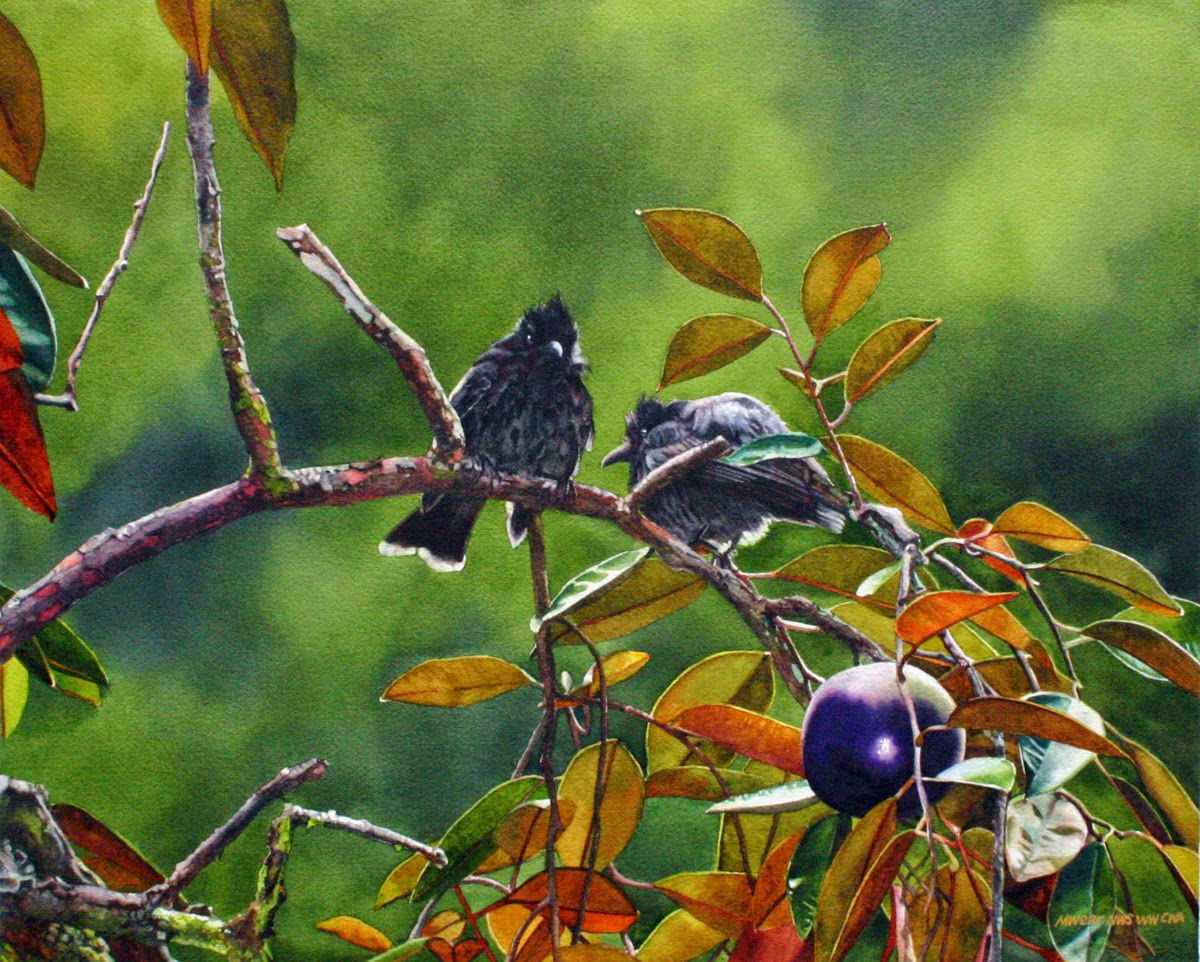 FAMILY Merit Awards went to:
"On the Water at Sunrise" by W. Vaughn Lew 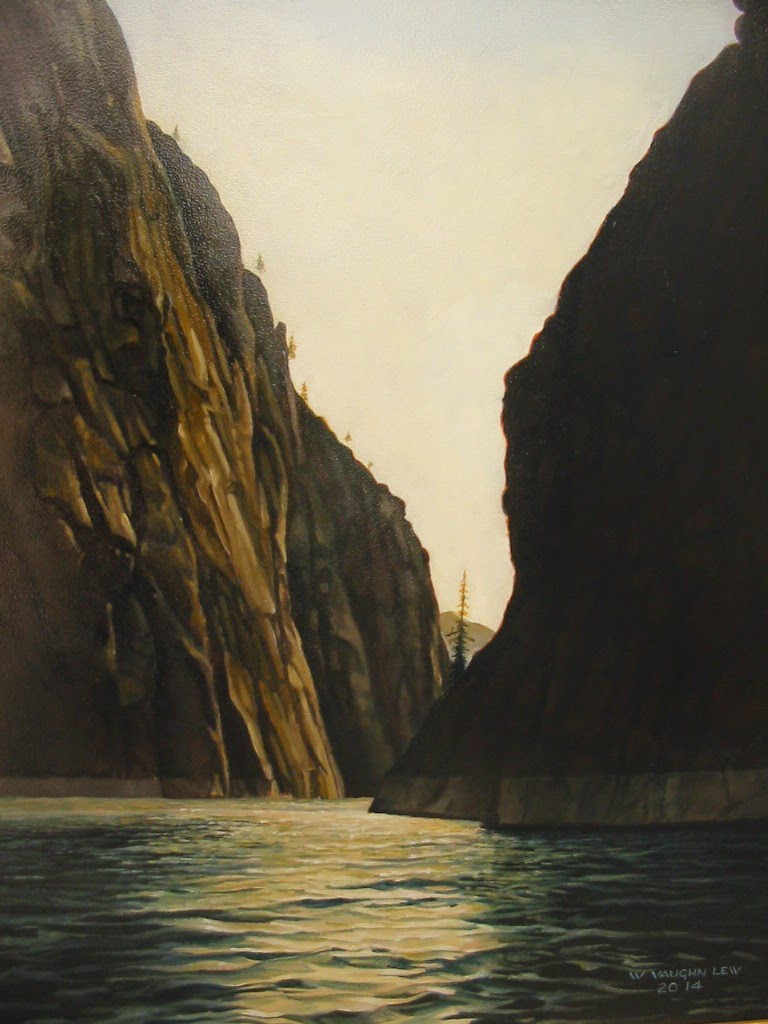 Free admission to the exhibition with
Meet 'n Greet the "Working Artists";

And with the weather looking to be grand, search out painter
Judie Cain painting somewhere on the grounds at Ironstone.

At 1:00 PM, Chef Robert and Wine Maker Steve
collaborate on a Cooking Demonstration that is open to the public at no charge!  Come see the magic happen!

Daffodils are out in stunning color this weekend. Bring your paint or cameras. Too good to miss!

4:00 PM begins the Food & Wine Pairing from Around the World, featuring select appetizers, each paired with a different Ironstone wine. This event is $25 pp. Please call to make sure it isn't sold out.

The 2015 Obsession Poster is unveiled at this event and will go on sale in the Tasting Room & Museum on Sunday for $10 each.

Gallerias open at 10:00 AM along with Artist's Meet n' Greet/Art in Action. All Free admission. Close at 3:00

All Art work is available for sale starting on the day of the event. However, we do ask that pieces not be removed until after the Food & Wine Pairing Event.

This exhibit will be on display through Mother's Day Weekend.

Ironstone is pleased to present Kathleen Dunphy who will be judging the OPEN Division of Ironstone's 18th Annual Spring Obsession OPEN Division.

Kathleen Dunphy’s rapid success in the competitive art world was predicted when American Artist Magazine recognized her as one of the Top Ten Emerging Artists in 1998, just 2 years after she had closed her floral design business to devote herself full time to painting.  She is one of those rare people who have true passion, dedication, and a gift for transposing nature’s beauty to canvas.

Kathleen’s early art education included workshops by Kevin MacPherson and Dan Gerhartz. In 2000, Kathleen was awarded a full scholarship at the renown Academy of Art University in San Francisco.  She maintains strong ties to the Academy, where she has been offered a faculty appointment and participates in the annual Alumni Auction. Further study with Scott Christensen and T. Allen Lawson helped hone her skills and refine her own unique style of painting.

In 2003, Kathleen designed and built her own studio in the Sierra Nevada foothills of Northern California, where the pristine setting of her home provides endless inspiration for her work.  Kathleen’s landscape paintings can now be found in galleries from coast to coast. Her honors are considerable and include important juried shows in California, Texas, Georgia, Arizona, and Maine; Best of Show from the American Impressionist Society; an Award of Excellence from the Oil Painters of America; ten California Art Club Gold Medal Shows; eight magazine articles including being featured in Southwest Art’s plein air issues in 2009 and 2013; the Federal Duck Stamp Competition; Birds in Art; Arts for the Parks; Grand Prize at the Acadia Invitational Exhibition in Bar Harbor, Maine; and many others. In 2014, Kathleen’s painting “The Flotilla” was purchased by the Leigh Yawkey Woodson Art Museum for inclusion in their permanent collection.  Kathleen has attained signature status with the Oil Painters of America, the American Impressionist Society, Laguna Plein Air Painters, the American Society of Marine Artists and Artists for Conservation. Her highest honor to date came in 2013 when she was elected to join the prestigious Plein Air Painters of America as one of only 35 Signature Members. In a short period of time, she has earned an impressive and growing reputation with galleries, private collectors, and art magazines across the United States.

In the spirit of passing on the gifts of her artistic abilities, Kathleen began teaching in 2005 and is a much sought-after workshop instructor. Her engaging style of teaching and one-on-one instruction garners high accolades from her student artists.
Kathleen has joined many of Ironstone's other prestigious judges selecting the awards at Ironstone's annual Spring Obsession Art show.
No comments: